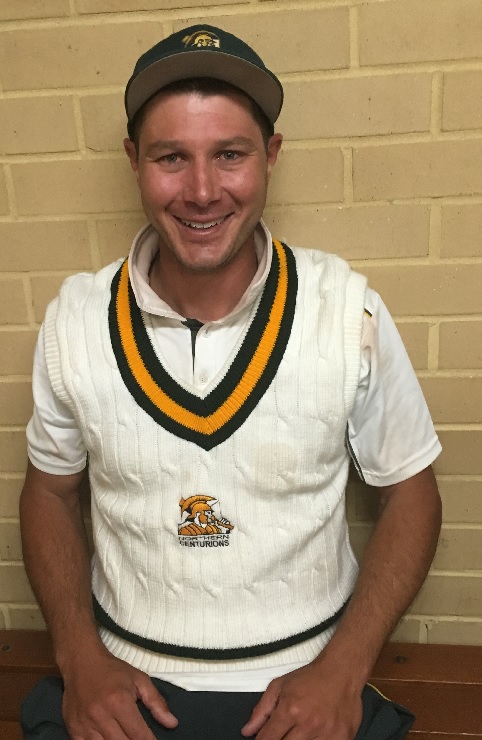 On this MOvember edition of Meet the Players the JDCC is honored to have Brett McGlade as a member of the club. Playing over 200 games for the club over his career he debuted into senior cricket in the 2010-2011 season playing most of his time in the 2’s due to a strong bowling attack in the 1’s. In A grade he posted some impressive figures with his best being 4/38 in the 2014/15 season and overall best statistics of 8/62 made last year playing in the 4’s. Retiring from senior cricket in 2016/2017 he was apart of some highs for the club notably in the 2014/2015 season in which the JDDC won all senior flags, that being the one day , A grade and 2nd grade (as captain) grand finals and the following year the state wide T20 competition.

Brett is currently in his second year as captain of the 4th grade team and last year he lead them to a premiership flag. His role at the club is to assist the under 17’s by introducing them to senior cricket in which he achieves through his firm but fair leadership style stating that “respect is key”. When asked by his team mates what they thought of him they said he is a good skipper and leader in which you always know what your role is and where you stand and that “[we] love playing cricket with him and he’s just an all round great bloke”.

Over his career Brett has won several accolades for his bowling last year winning the WACA trophy for best 4th grade player in the competition. A humble, honest and dedicated person that is liked by all at the club this season will unfortunately be his last, hanging up the boots to spend more time with his family. Brett will be sorely missed by the JDCC and wishes him all the best in his future endeavors. He was asked a few questions about his time at the club;

What has been your favourite memory at the club?

If you had your time again would you change anything?

No, I’ve given everything I’ve got and I knew where I stood playing 2’s and loved the opportunity to play 1’s when I could

What are your thoughts on winning the 4th grade flag last year?

I enjoyed the challenge of a younger squad and it was rewarding as a leader, hopefully we can back it up in my last season

How would you describe your leadership style?

I am accepting of all talents and I make sure everyone understands their role in the team and I trust my own ability as a player to make the right decisions to get the best outcome. 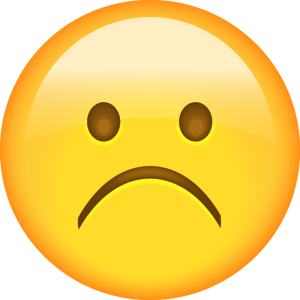 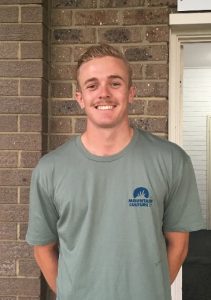 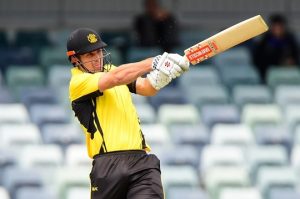 West Aussies Named In Squad For Tour of South Africa