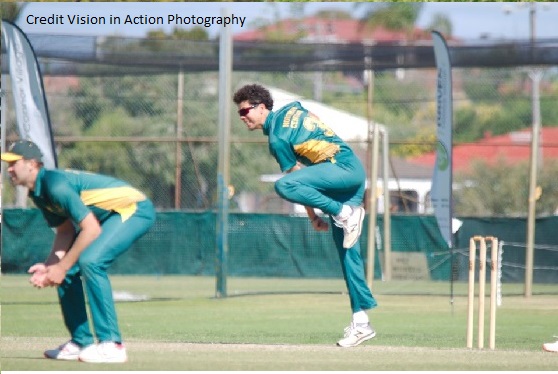 Photo by Vision in Action Photography

On this months edition of meet the players the Joondalup Districts Cricket Club is proud to welcome Julian De Mey from the Netherlands. Originally debuting for HBS in 2016 as a daedal spin bowler last season he posted an impressive best figure of 3/12 and solid economy of 4.03. The decision to come to Australia to play a season was influenced by the current A grade captain Jaron Morgan who spent two seasons over in the Netherlands playing with him.

An appreciated addition to the team his flare adds to the solid bowling attack where his contribution to the round 4 win against Melville proved valuable taking 2/36 and making his best figures in Australia so far. Nicknamed Dutchy or Fifi, Julian is a growing talent and with a solid throw (coach Mike Smith knowing all too well) he is cementing himself as one of the boys in green.

What is your favourite thing about the Club?

What is the best and worst part of Australia?

Why did you get the nickname Fifi? 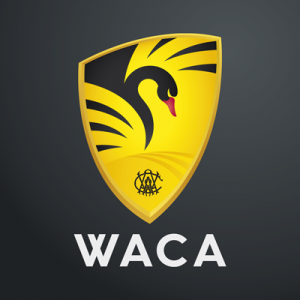 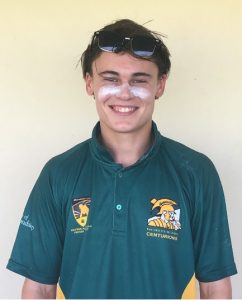 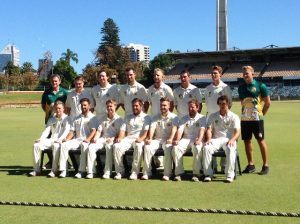